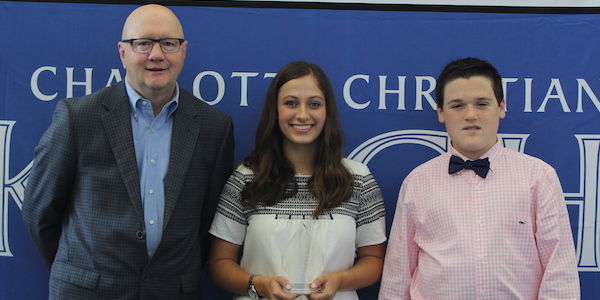 The award is given in honor and memory of Mr. Steve Byrnes, a successful and highly respected national network sports broadcaster, who passed away from cancer on April 21, 2015, at the age of 56.  Byrnes’ career spanned more than three decades and encompassed roles as a play-by-play announcer, pit road reporter, sideline reporter and studio host covering NASCAR, the NFL and college football.  While Byrnes spent the latter part of his career with FOX Sports, he got his broadcasting start behind the camera as a producer in local television.  He particularly enjoyed the creative process involved in shooting, writing and editing, and passed that love on to those who followed in his footsteps.