Seniors David Ntim and Ryan Olivia Swilling were named College Board National African American Recognition Program Scholars based on their academic performance, PSAT score and their application they each submitted last spring. 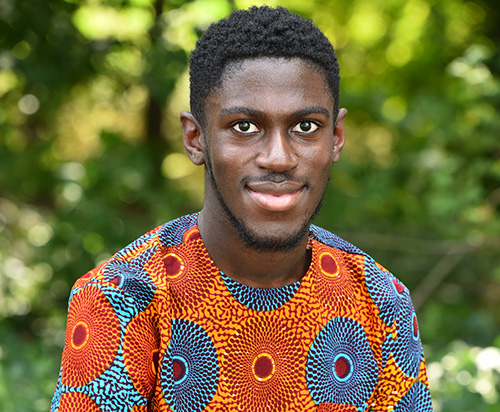 David Ntim
David Ntim is an AP Scholar with Distinction and a member of the National Honor Society and is the spiritual life prefect. He was selected to attend the N.C. Governor's School this past summer, has earned the Seal of Biliteracy in Spanish and has been on the summa cum laude honor roll throughout his time in the upper school. He is a member of the varsity swim team, a peer tutor for math and science, a Bible study leader and has been a tech volunteer for the Beauty and the Beast musical. David has created a fundraising project, Tech to Africa, that was successful in collecting computer supplies and accessories for a computer learning center for children in West Africa. His other leadership experiences include participating in the College LAUNCH Program at Wake Forest University and is a member of the Ronald McDonald House of Charlotte Teen Volunteer Board. 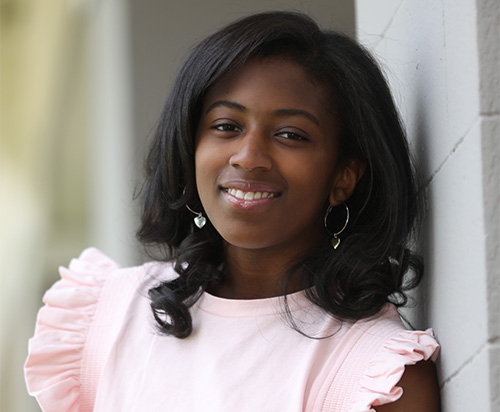